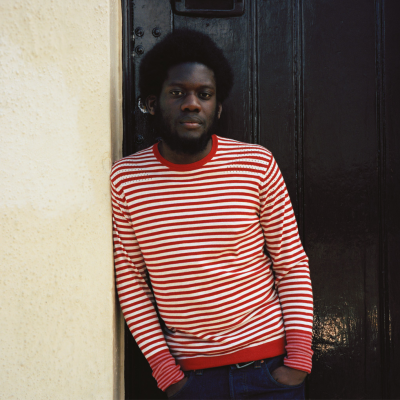 Black Man In A White World

Послушать/Cкачать эту песню
Mp3 320kbps на стороннем сайте
Это интересно: Michael Kiwanuka is a British soul musician who is signed to Communion Records. He has been compared to Bill Withers and Otis Redding, as well as Van Morrison and the Temptations.Kiwanuka grew up in London, his parents are from Uganda. His debut EP Tell Me A Tale was released on 13 June 2011.Kiwanuka has supported Adele on Adele Live 2011 tour as well at her iTunes Festival gig 2011, and will play at the 2011 Hard Rock Calling.His music has been described "Like a lazy autumn Sunday afternoon Kiwanuka’s music is full of laid back, effortless beauty and deserves to be cherished." It is a blend of Soul, Jazz and acoustic guitar with vintage-sounding, heartfelt and... подробнее
А как ты думаешь, о чем песня "Black Man In A White World" ?
У нас недавно искали: